According to the figures in the Government’s consultation paper there were approximately 900,000 money claims issued in 2012/2013 and around 18,000 of these involved claims with a financial value of £200,000 or more.

In reality and judging by the 2012/2013 figures, the highest level of Court fees will impact on a very small proportion of the claims that are actually issued and multi-million pound litigation is unlikely to be materially affected by these changes.

However most day to day litigation is very much at the lower end of the scale and this is where the effects of the £10,000 issue fee will be felt the most. A claim for unpaid invoices of £200,000 or more is generally far too large for many businesses to ignore but paying a Court fee of £10,000 just to commence proceedings will cause business owners to think twice about pursuing such debts through the Courts.

What then are the alternatives?

In some cases the answer will be to not litigate at all but instead to threaten to issue proceedings in the hope that some form of settlement can be reached taking into account the irrecoverable costs that will be incurred in order to “persuade” an opponent to settle.

It may also be the case that insolvency law will be invoked with a greater use of Statutory Demands being served as a pre-cursor to commencing Winding- Up proceedings in cases where there is no genuine dispute that the debt is owed. However, in practice, this also has a risk as if a debtor can convince a Court that there is a genuine dispute then a Creditor could end up on the wrong end of a successful application for an injunction to prevent the issue of a Petition in which case it could end up paying not only its own legal costs but also those of the debtor as well.

If the claim is for damages in respect of a disputed debt, it may well be the case that Mediation is used more widely with the money that would be spent on paying the Court fee instead being applied to the costs of mediation although this should only be considered in reasonably straightforward disputes over £200,000.

If the dispute requires a “binding” decision then the parties will be more limited to exploring either litigation or arbitration and the factors to be considered would revolve around speed, flexibility of process, cost, confidentiality and enforcement.

If the dispute involves an international element then arbitration is often favoured the most as in most jurisdictions enforcing an arbital award is far easier than enforcing a judgment obtained from the English Courts which means that, ultimately, arbitration is more cost effective.

The only drawback with arbitration is that there needs to be an agreement between the parties to arbitrate and if there is no agreement contained within the contract that is in dispute then it is often not possible to reach agreement once a dispute has actually arisen.

Martin Steer is a Partner in our dispute resolution team based at our Godalming office and can be contacted via e-mail m.steer@downslaw.co.uk. 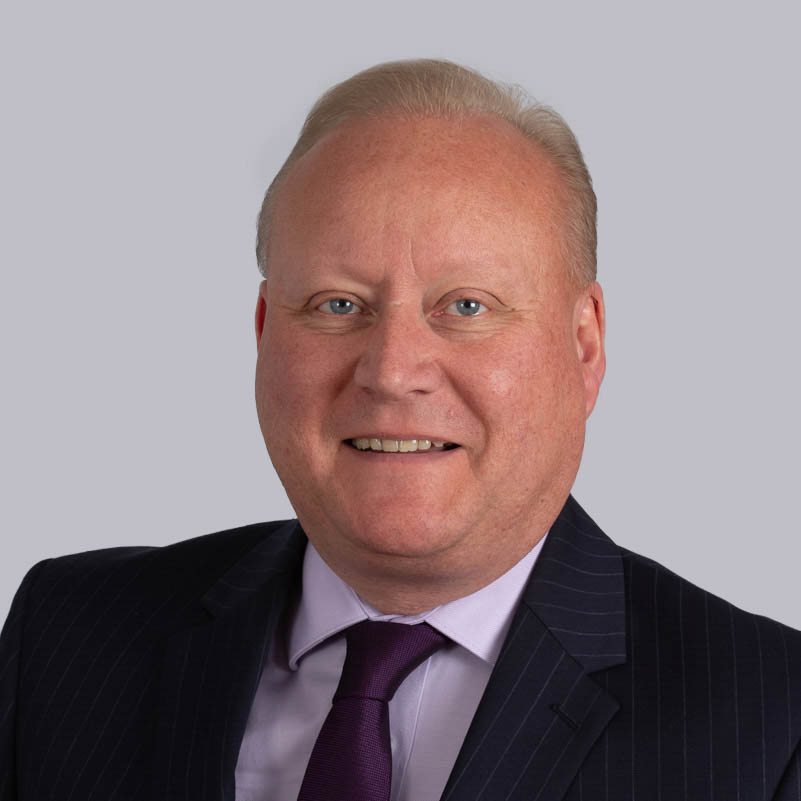