Dismissals and Inconsistency of Treatment

From time to time employers are faced with cases in which two or more employees have taken part in an instance of misconduct, often one involving violent or threatening behaviour. The employer may take the view that the conduct of one of the participants was more reprehensible than that of the other(s). Is the employer entitled to differentiate between the employees as regards the disciplinary sanctions that it imposes?

A recent EAT case served as a useful reminder about the case law on this issue, which dates back some 35 years. The employer organised a work-related social event at a racecourse. Employees were told that it was a work event, that the employer’s normal standards of conduct would apply and that any misbehaviour would be dealt with under the employer’s normal procedures. Those attending included two employees (A and B) and the sister of B. A and B were drinking before and during the event. At one point A put his arm around the sister of B. This apparently led B to knee A in the leg, though not apparently with any great force. A in turn then punched B in the face. A subsequently left the event and went to a club. While A was there, B waited outside and sent A seven texts threatening him with physical violence. In fact, B did not carry out his threats and there was no further incident between the two men.

Both employees were disciplined for their involvement and both were found guilty of gross misconduct but A was dismissed and B was given a final written warning. Overturning the decision of the Employment Tribunal, the EAT ruled that the dismissal of A was fair. The relevant question is still whether the employer has acted reasonably towards the employee who has been dismissed, regardless of what sanction has been applied to the other. The EAT accepted that disparity of treatment would occasionally be relevant to reasonableness, but only where the circumstances of each employee’s case are "truly parallel". In this case the acts of misconduct on the part of A and B were different and the employer was entitled to distinguish between them in deciding what penalty to impose.

Contact Keith Potter either by phone 01306 502329 or email k.potter@downslaw.co.uk if you would like to discuss this issue further. 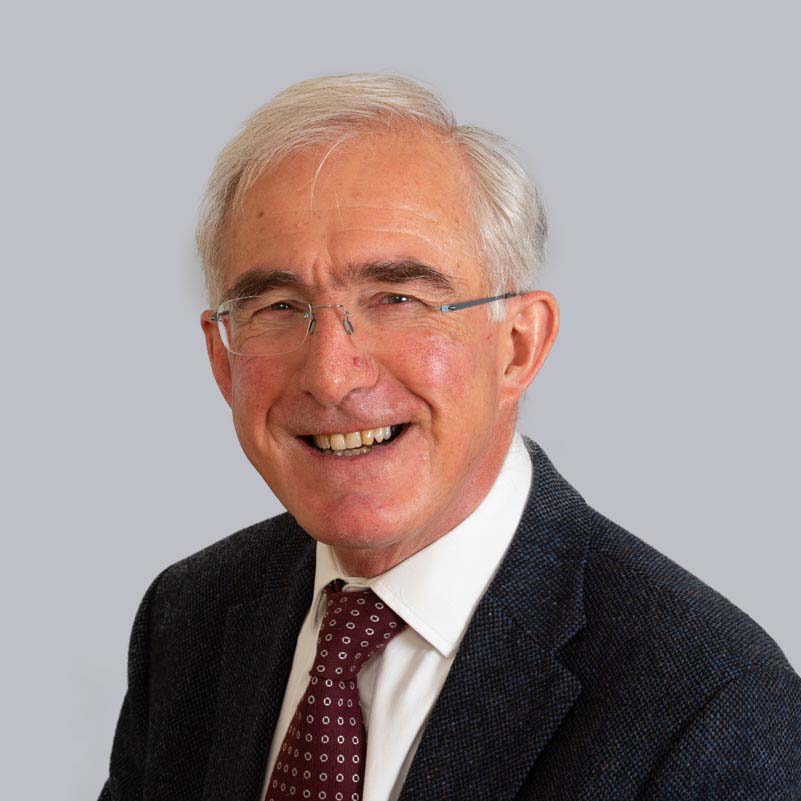