It remains the case that many foreign companies (particularly those with their COMI in the EU) wish to avail themselves of the English Schemes of Arrangement for compromising or re-structuring liabilities. The English Courts have in recent years accepted jurisdiction where they have considered that there is “sufficient connection” with the laws of England. In the recent cases of Apcoa Parking Holdings GmbH (2014) and DTEK Finance (2015), the Court considered what law governed the liabilities of the company; if it concluded (as it did) that English law applied, then the Court was willing to accept jurisdiction. This was so, even where the scheme provided for a change of law relating to the debts owed by the foreign company, provided that this was possible under the law of the country originally governing the debts.

However, this somewhat liberal extension of the Court’s jurisdiction has recently been curtailed to an extent in the case of Van Gansewinkel Groep BV (2015) when the Court considered in detail the jurisdiction clause in the scheme and concluded that a scheme of arrangement was not a “dispute” for the purpose of the clause. Nevertheless, it accepted that it did have jurisdiction (under Article 8 of the re-cast Judgment Regulation) upon the basis that one or more of the scheme creditors was domiciled in England.

For more information please contact Chris Millar on 01306 502225 or by email c.millar@downslaw.co.uk. 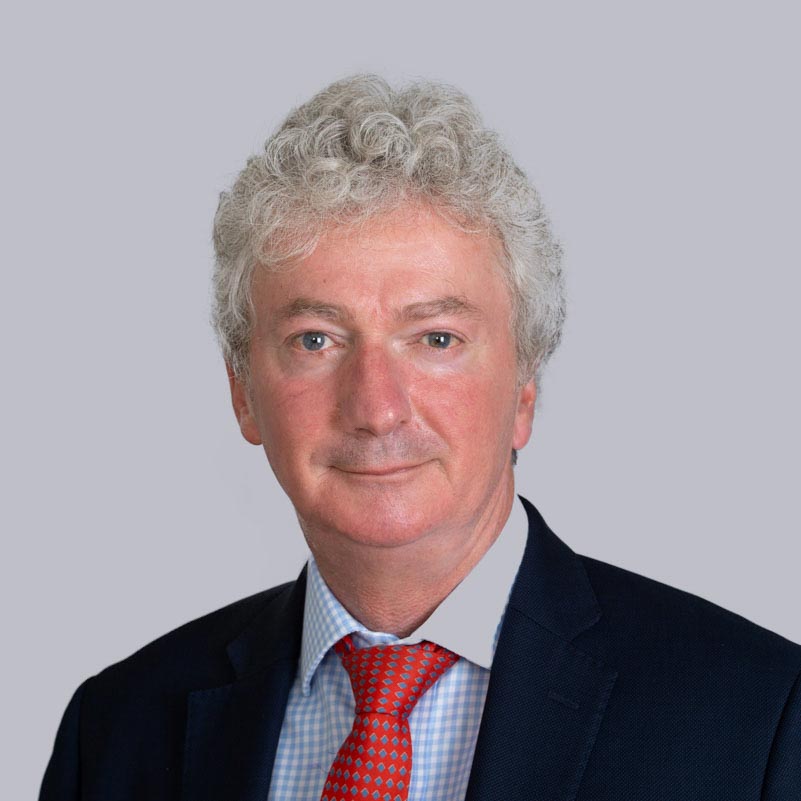