Hetereosexual couples: what will the future mean for civil partnerships?

The well-documented case of Rebecca Steinfeld and Charles Keidan has barely left the headlines whilst the court ruling continued as to whether or not the couple would be granted a civil partnership. Now the Supreme Court has unanimously ruled in favour of the couple, what could this mean for other couples in future?

In the case of Steinfield and Keidan, a heterosexual couple, a civil partnership was better suited to their circumstances. They met in 2010 and had two children, so there was no doubt there was a mutual and genuine attachment. However, they couldn’t legalise their union other than getting married – an institution that both couples felt very strongly against.

The judges admitted that there was a potential breach of human rights, but the judges ruled that current UK law just wasn’t compatible with human rights laws on discrimination and the right to a private and family life.

Thanks to this latest ruling, the Government is being urged to do the right thing and extend civil partnerships to all – even though there is no obligation for law to be changed.

If you have any questions relating to equality, the equality act, civil partnerships or marriage, contact Downs Solicitors to see how we can help. 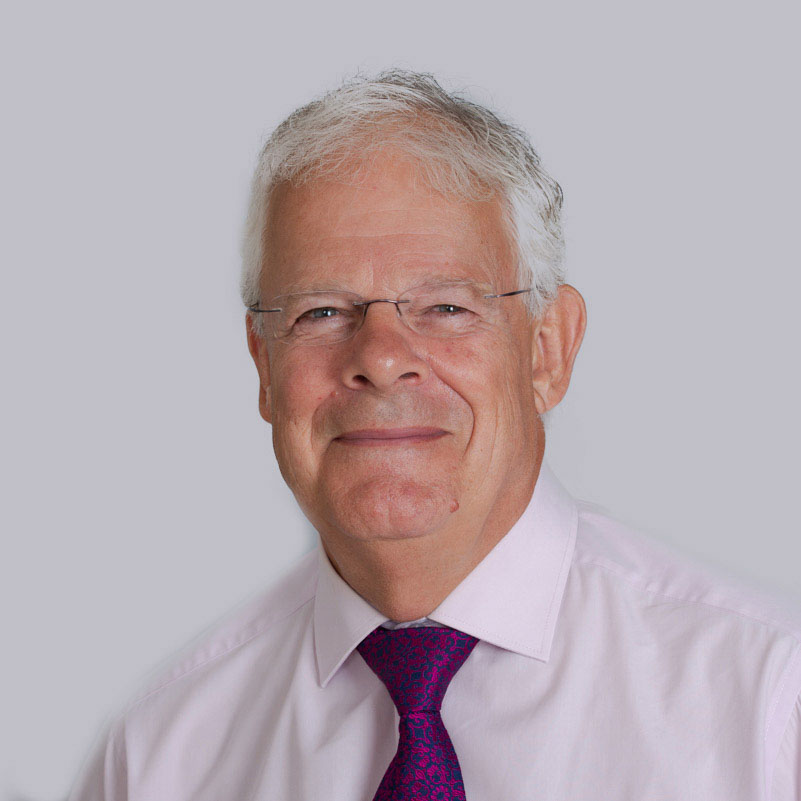