Is it still worth arguing a case of ‘special contribution’ in the English Courts?

The English courts, and in particular London courts, have often been considered as being generous to the financially weaker party within financial proceedings and London is often referred to as the ‘divorce capital of the world’. The recent, widely reported case, which resulted in the 44 year old stay-at-home wife of a 61 year old City banker receiving a settlement sum of £483 million (41.5% of the overall assets) has done nothing to dissuade the use of this title.

The couple, who have not been named, reportedly moved to the UK in 1993. Both parties were raised in Russia and met in the late 1980’s. The parties have two children and the husband had been married previously. At the time of the divorce, the husband was non-domicile in the UK for tax purposes and so could only be in the country for a maximum of 90 days per year. He reportedly gave evidence via video-link throughout the proceedings from his private yacht. Both parties had admitted to having affairs throughout their 20 year plus marriage. They owned property in the UK as well as in France and the Maldives. It is understood that the wife remains living in Surrey. By virtue of the fact that at least one of the parties was habitually resident in the UK, the English courts have jurisdiction to hear the proceedings notwithstanding the fact that there may be other countries in which either party may choose to issue the proceedings.

The wife initially sought £350 million but when the case failed to settle, she sought a further £93 million. The husband attempted to argue that the marriage had come to an end a long time before the proceedings and that he was wealthy before the marriage. He also argued that the parties’ wealth was the result of his ‘special contribution’ as the breadwinner.

The parties were found to have a subsisting marriage by virtue of the fact that they continued to holiday together, sleep together, they had a joint bank account and the wife had unrestricted use of the husband’s credit cards, private plane, helicopter and yacht. The wife also produced evidence of her involvement with the renovation works on their holiday home in France, and her attendance at the husband’s 50th birthday party in late 2013. The husband had referred to the wife as ‘my wife’ within email correspondence to his art dealer, his solicitors, Sotheby’s and other third parties.

The Judge determined that the parties’ wealth had been built up during the marriage through ‘equal contributions to the welfare of the family’ which included the wife’s contribution as a stay-at-home wife caring for the parties’ two children. As a result, the Judge concluded that the assets should be subject to the sharing principle i.e. the starting point that the parties’ assets would be divided 50:50. The wife in fact received slightly less than 50% and it is reported that at the last minute, the husband chose not to contest the wife’s position.

This yet again shows that the English courts are often unwilling to accept the argument that one party has made a special contribution as breadwinner which would allow for the significant departure from the ‘yardstick of equality’ in financial settlements, and that the role of stay-at-home parents are considered to be just as valuable. This is especially the case in long marriages such as this one.

It cannot be confirmed whether or not this recent case is the biggest UK divorce settlement as the use of arbitration and other methods of alternative dispute resolution which are conducted behind closed doors, often mean that such information is not released to the public. This case does however, suggest that if you are the financially weaker party and the English courts do have jurisdiction to deal with your divorce and financial proceedings, you should consider issuing your divorce proceedings here. On the other hand, if you are the financially stronger party and another country has jurisdiction to deal with the proceedings, then you may want to consider issuing proceedings elsewhere!

Until this case, the biggest divorce settlement was thought to be that of billionaire hedge fund manager Sir Chris Hohn, who in 2014, was ordered to pay to his wife a third of his £1 billion fortune. Despite the fact that the wife had argued for half of the assets, the judge ruled that Sir Chris Hohn was a 'financial genius' and the 'generating force' behind the couple’s wealth and therefore departed from equality.

Of course, the assets in this case make it highly unusual. In cases where the level of assets is significantly lower and there may not be sufficient for both parties to have the lifestyle they enjoyed during the marriage, settlements will be based on the parties’ needs. This often means that settlements in lower assets cases are far more difficult to negotiate and settlement will be based on a number of factors such as whether the parties have children, the parties’ earning capacity, the length of marriage and their respective ages.

If you require assistance with your divorce and financial settlement or would like information regarding alternative dispute resolution, please contact Floris Shoebridge or another member of the Family Team in either our Cobham, Dorking or Godalming offices. 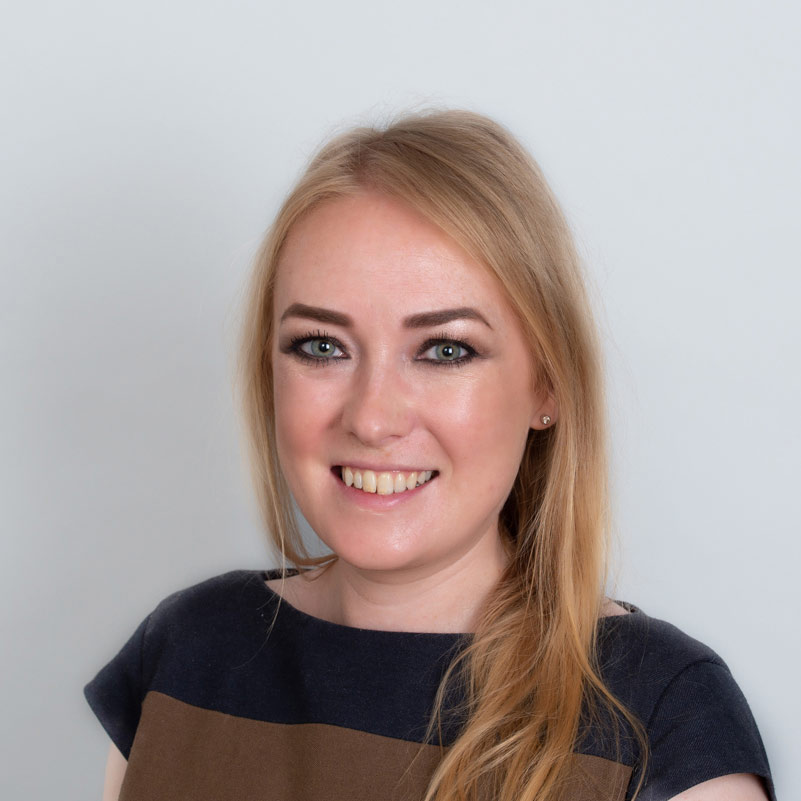