Could the UK avoid recession?

Talks surrounding the possibility of a shrinking economy are increasing by the day, however, according to the Office for National Statistics (ONS), the UK might just avoid a recession.

Experts say that there are two signs that indicate a weakening economy. These are two consecutive quarters of contraction, based on data from six months of the year. After concerns that the economy shrank during the second quarter of 2019 for the first time since 2012, the economy has recovered slightly during q3.

But it’s not over yet. Statistics for q3 run until the end of September, so the data is still being collected. However, thanks to a 0.3% growth in the economy, there would need to be a sharp reduction  in the figures to show an overall contraction – by at least 1.5%.

Andrew Wishart, UK economist at Capital Economics, said that this revision meant "fears that the economy is already in recession have been banished". Other experts are being more cautious, with some saying the rise in the economy is not sustainable, and that in the first half of 2019, preparations for the original Brexit date in March, had simply sparked some stockpiling.

Rob Kent-Smith, head of GDP at the ONS, said: "Services provided [the] majority of the growth over the three months, with production and manufacturing falling back," he said.

Over the three months the services sector - which makes up roughly 80% of GDP - grew by 0.4%, following a period of largely flat growth in the previous three months.”

It remains to be seen how Brexit will ultimately affect the UK economy and the effects may last until long after 31 October.

If you would like some advice relating to your business, how you can plan for a recession or for the up-coming Brexit, contact Downs Solicitors to see how we can help.

Domestic Abuse in the Workplace

Caring for your employee’s mental health 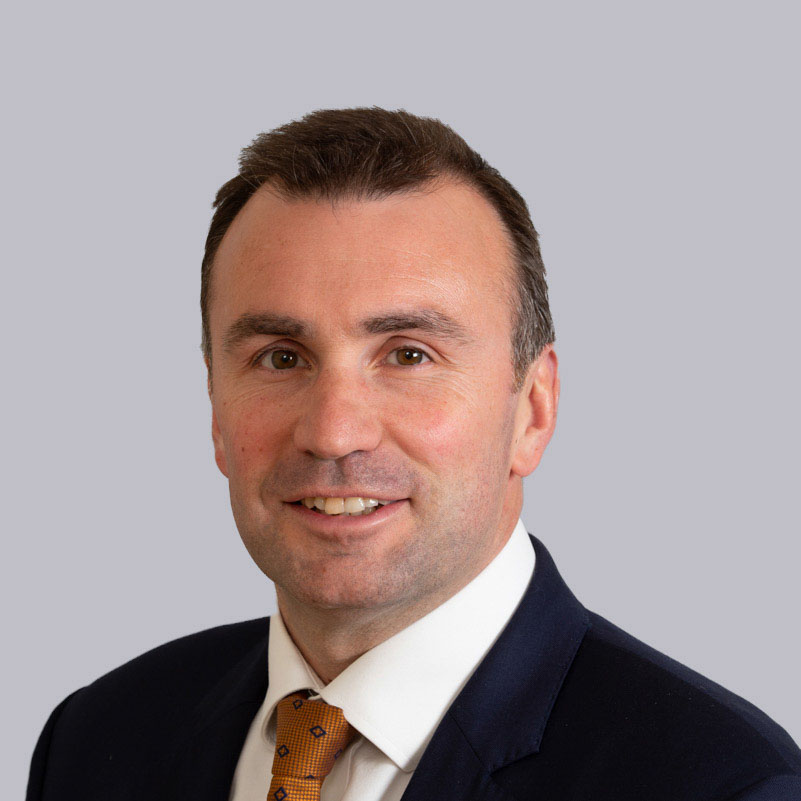