Have a will? Check you bank

Until 2011, Lloyds bank offered storage in a “Safe Custody” service. This wasn’t just for wills, but indeed could be used for anything that needed to be held safely, such as heirlooms or other valuables. In 2014, the Lloyds Banking Group carried out an audit of safety deposit boxes, but only discovered a widespread problem of unidentifiable belongings in boxes that were not seemingly linked to any owners.

In a news article written in 2017, it was thought that more than 10,000 items were classed as untraceable, including jewellery and gold, but, also, documentation such as passports, property deeds and wills.

Speed forward in time and it has now emerged that Lloyds Bank are in the news again. This time they’ve discovered an estimated 9,000 stored wills in various Safe Custody boxes, recovered from approximately 190,000 papers.

Not only is this devastating for those individuals, it potentially creates a difficult situation for families and executors who may have administered an estate using the wrong will, not knowing the real one was stored at Lloyds the whole time.

Despite Lloyds claiming that in 90 per cent of cases, the old wills had been superseded by a new one, the lesson here is to make sure that your will, or any documents and valuables, are stored correctly – and safely. We’d certainly always advise against storing a will in a bank safety deposit box. Not only could there be security concerns, it can be difficult for an executor to obtain access. A will can only be executed with probate, but, this cannot be granted without a will – so it’s a vicious circle. It’s much better to store a will somewhere that is easily accessible, and the whereabouts is known to executors.

If you would like some advice relating to your will, whether you’d like to create a new one or make changes to an existing will, contact the Private Client team at Downs Solicitors to see how we can help. 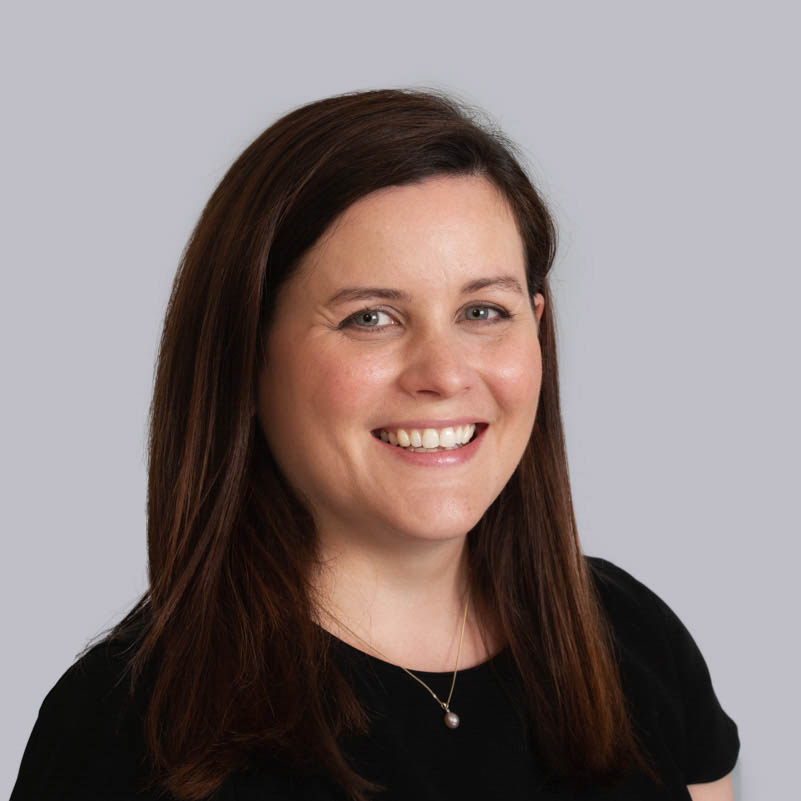