Nationwide has released its monthly house price data, revealing shocking new lows for the housing market. Is this a sign of things to come, or are people actually seeing this as an opportunity to make “that move” and go for a complete change of scenery?

According to the data released on 2nd June by Nationwide, year on year residential property transactions fell 53% in April compared to 2019. What’s more, house prices fell 1.7% in May 2020 from the previous month – the largest monthly fall for 11 years.

As COVID-19 took hold, the Government suspended all housing transactions during lockdown, leading to a temporary freezing in the market - so it’s hardly surprising that Nationwide’s latest results are far from healthy.

Behavioural changes will no doubt have an impact and Nationwide’s research further points out that one in eight people have delayed a move because of COVID-19. There has also been a sharp economic contraction as a result of the pandemic, as well as large levels of job losses and business closures that will no doubt keep buyers away.

It is possible, however, that it is not all doom and gloom. According to a recent article in the FT, many “urbanites” living in some of the world’s largest conurbations are ditching the cities in favour of more peaceful surroundings. Fuelled by lockdown, city-dwellers have been particularly affected by smaller accommodation that is often in overcrowded locations which are overpriced, with scarcely a patch of grass to be seen.

Right here in Surrey, in fact Downs’ local area of Godalming, Zoopla claims the area has had one of the highest peaks in interest, with 78% more searches taking place.

Zoopla’s findings are backed by Nationwide’s research, which showed the daily volume of Google searches for the three main property portals had increased to just 13% below its pre-lockdown level – having been down 50% in April.

If you’ve been putting off “that move” you’ve always wanted, now could be a great time to do it.

If you would like some advice relating to a house purchase, either as a residential owner or a landlord, contact Downs Solicitors to see how we can help. 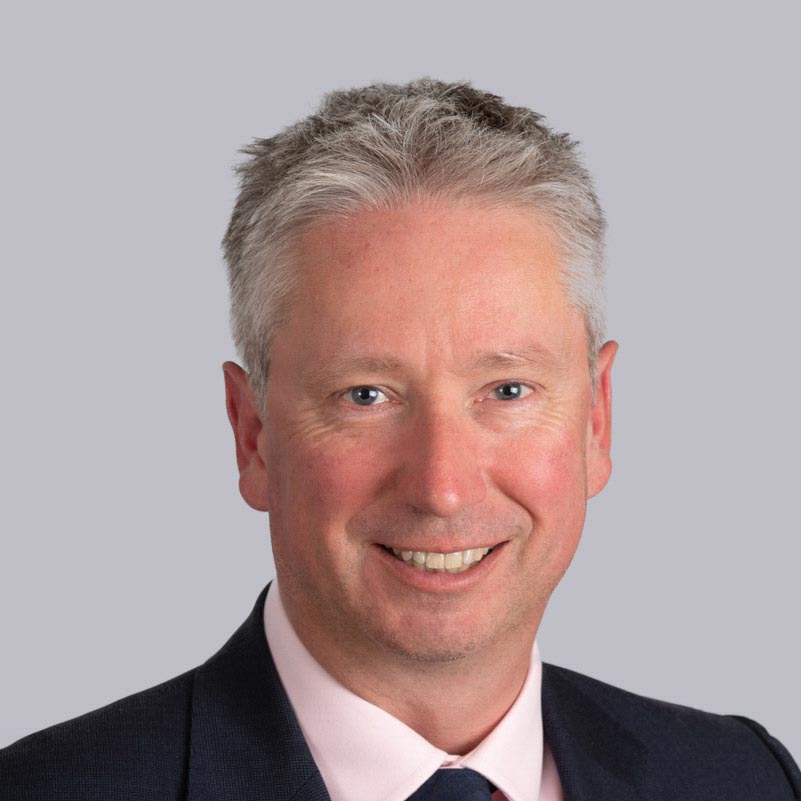