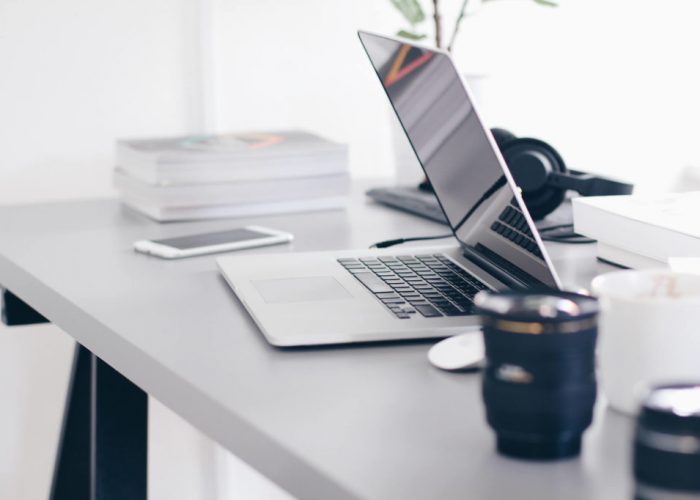 Self-employed? You might want to think about how you will fund retirement

According to recent news, the average self-employed worker faces working until they are 79 to secure a big enough pension pot to support them in later life.

It seems this is down to a number of reasons. Mainly, self-employed workers are less likely to have a pension pot due to running budget businesses on a shoestring. Freelancers come off worse – according to the article, which quotes research from a financial planning app, 80% of freelancers said it was more difficult to plan for retirement than full-time employees because of unpredictable income patterns.

There also seems to be a broad lack of awareness as to any shortfalls in retirement saving. Research by the Pensions and Lifetime Savings Association revealed that just 50% of freelancers are confident they are saving enough money each month for later life. This compares to 80% across the full-time employee workforce.

However, something has to change – with 4.8million people in the UK being self-employed, this is around 15% of the workforce. What’s more, it is mainly young people driving this self-employment as they become attracted to flexible working patterns and being their own boss. It could mean that we face a generation that has limited retirement funding, which could be a huge burden on the taxpayer in years to come. Particularly, at the current rate of saving, young self-employed workers will fail to reach their desired pension pot by more than a decade – meaning they could be more likely to retire in their 70s, compared to today’s average age of 64.

With huge numbers now declaring self-employed status, now is the time to be thinking about how you might fund your retirement. If you would like some advice relating to retirement planning, managing your estate, or indeed any other aspects of planning for later life, such as wills or lasting powers of attorney, contact Downs Solicitors to see how we can help.

What do the government restrictions mean for employers and employees? Can your Christmas parties still go ahead?

Life after Lockdown - Returning to the office