There were not many good things to come out of the pandemic, but for us as professionals, we saw people really thinking about their future - and it seems to have sparked a revolution at government level too, where centuries-old laws are finally being reformed.

As a nation, we are great at burying our heads in the sand when it comes to planning for the unthinkable. Pre-Covid, around half of UK adults didn’t have a will - and 5.4 million people didn’t even know how to get one. While that figure is scary enough, it is thought that less than 1% has a lasting power of attorney (LPA), according to the Office for Public Guardian.

An LPA is a document drafted by you that nominates an individual, called an “attorney”, to act on your behalf to pay bills or issue medical treatment in line with your wishes. Without an LPA, an attorney cannot access your money or care information - so it is absolutely vital.

Along with many others in the legal profession, we saw a huge increase in the number of enquiries relating to wills. Drafting, checking, re-writing - these were mostly people spurred on by concerns about their increased risk of serious illness in light of the COVID-19 pandemic and wanting to put some “just in case” plans in place.

This was great for us as we’ve been flying the flag of practicality for years, encouraging people to think ahead - but this was of course in early 2020, during the thick of the first lockdown. Perfect timing, I think not!

No one was allowed to leave their houses or come into contact with anyone, except from a socially acceptable distance. So, what were you to do when the signing of a will required a countersignature?

At the time, the government wouldn’t budge and insisted all countersignatures must still be gathered. Despite the fact this law dated back to 1837 as a way of verifying a person’s physical existence and that while technology had moved on significantly, the law had failed to keep pace.

We saw some great ways people were getting around the social distancing guidance to get the countersignature - for example passing paperwork through windows and leaning on car windscreens.

Then, later in 2020, the announcement came that as of September wills witnessed via video call would be deemed legal and that the law would not only be backdated to 31 January 2020 - when the first case of Coronavirus was reported in the UK - it would remain in place until at least 31 January 2022.

While all rules relating to social distancing have been lifted, the law surrounding will witnessing by video has been extended for vulnerable people or those isolating even further - until January 2024. Furthermore, it looked as though video witnessing was proving popular, as since it was introduced 2 years ago, around 14% of legal professionals had opted to use it.

Further reforms to the law surrounding Wills are being looked at by the Law Commission, including whether the temporary changes will become permanent. In the meantime we welcome this far more modern approach which embraces ways technology can improve processes like countersignatures. Covid aside, such changes  also assist  those who are less mobile or living in other countries to carry out their legal affairs - and there’s no doubt the overhaul from the original law back in 1837 was long overdue!

You can read more about video witnessing here and in the meantime, if you would like any help or advice relating to a will or LPA, contact Downs Solicitors to see how we can help.

The pandemic's positive impact on wills 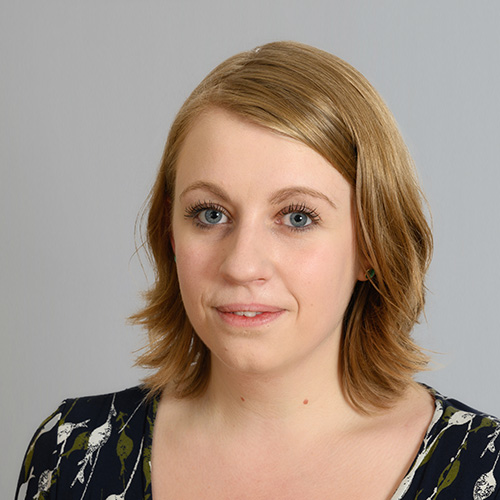