What’s the weirdest thing you could leave in a will?

No sooner had we written our recent blog about leaving crypto currency in a will, news hit the headlines about a football fan who left money in his will so that he could buy players a pint.

The recent story on the BBC News website told of 83 year old Barrie Greaves – a life-long fan of Norwich City FC and whose dying wish was to buy the team a drink.

Greaves, who was on dialysis, religiously took his children and grandchildren to hundreds of matches at the Carrow Road Stadium, the home of Norwich City Football Club and also known as the Canaries.

After his death, his family revealed every antic and anecdote which perfectly painted the life of an avid football fanatic. His daughter, Sarah simply chuckled when she saw the clause in her father’s will, which stated £100 towards a pint of beer for all the players, to say “thank you for all the entertainment, the good times and the bad.”

Whilst Mr Greaves’ story seems a little out the ordinary, in fact it is quite normal to include more personal touches to your will. In fact, it should be a given.

As well as crypto currency, we’ve also heard of people leaving air miles in their will so, actually, Mr Greaves’ story is probably not that unusual at all, come to think of it.

Everything we own must be divided and passed on in the event of our death. Without a will, we risk our families not getting the right access to any property, finances or other assets. But, what about pets – who will look after them? What about any charities you wish you give to, or clubs you belong to? No matter how quirky, and indeed, in the case of Mr Greaves’ wish to buy Norwich City players a drink, anything outlined in your will represents all your wishes for your estate.

Your will should always be updated to include any change in circumstances, for example, if you remarry, have more children – or, indeed, change allegiance of your favourite football team!

If you would like to know more about writing a will, either for the first time or drafting a new one, contact the Private Client team at Downs Solicitors to see how we can help. 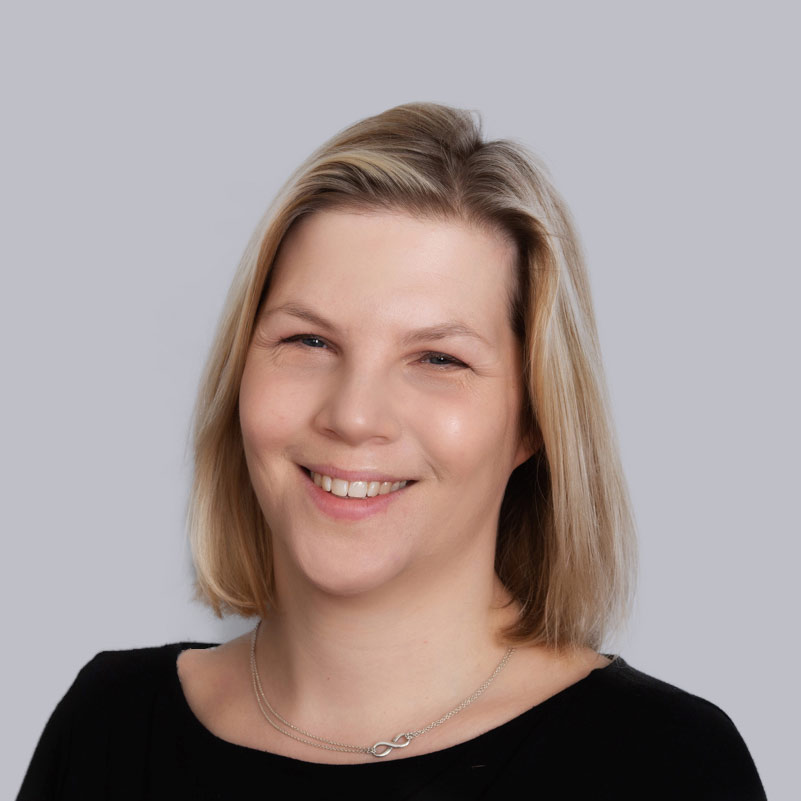