Actress case demonstrates how family feuds can go too far

Just as we publish a blog about why it can be difficult to leave direct descendants out of your will, we hear about the case of Tamara Lucas.

The actress has been back in the headlines after she launched a high court claim for a share of her family’s £3m Berkshire estate, Sandleford Place near Newbury. Her mother, Mrs Gatward, gifted the 26-acre Grade II listed mansion and grounds to Ms Lucas’ brother, apparently due to Ms Lucas’ “troublesome and intolerably messy” behaviour.

Ms Lucas’ reply was that she put a highly-paid law career to one side to pursue her dreams of becoming an actress after Mrs Gatward promised Ms Lucas that she, along with her brother and sister, were to inherit the estate and would be “wealthy” enough to maintain a high end lifestyle. Should this promise have been revoked, Ms Lucas claims she may have made different choices - especially after her career as an actress failed after trying for more than a decade.

Ms Lucas is suing her siblings over what she sees is her rightful share of the estate and that by gifting the house to her brother, this was a conspiracy to disinherit her. The siblings deny any wrongdoing, which has been backed up by Ms Lucas’ parents. They also said they’ve made plenty of financial provision for Ms Lucas, purchasing her first flat, as well as subsequent properties that now provide her with a rental income.  The case is due to go before a judge later.

In previous blog on a similar topic disinheriting sons or daughters can be difficult. Not only is there the question of whether it is morally right to leave them out, it is also possible for siblings to re-write the will by entering into a deed of variation if they feel a sibling has been left out unfairly. The deed of variation would take precedence over a will, overturning the wishes of the deceased. If, for any reason the siblings refuse to co-operate to enter into a deed of variation, the court can make an appropriate order in favour of a disappointed beneficiary. But the legal action will come at a consideration legal costs.

Many deeds of variation are entered into or court actions taken that can divided loved ones, so it is always advisable to speak to an expert before leaving direct descendants out of a will.

If you would like any more information or advice, contact the Private Client team at Downs Solicitors to see how we can help. 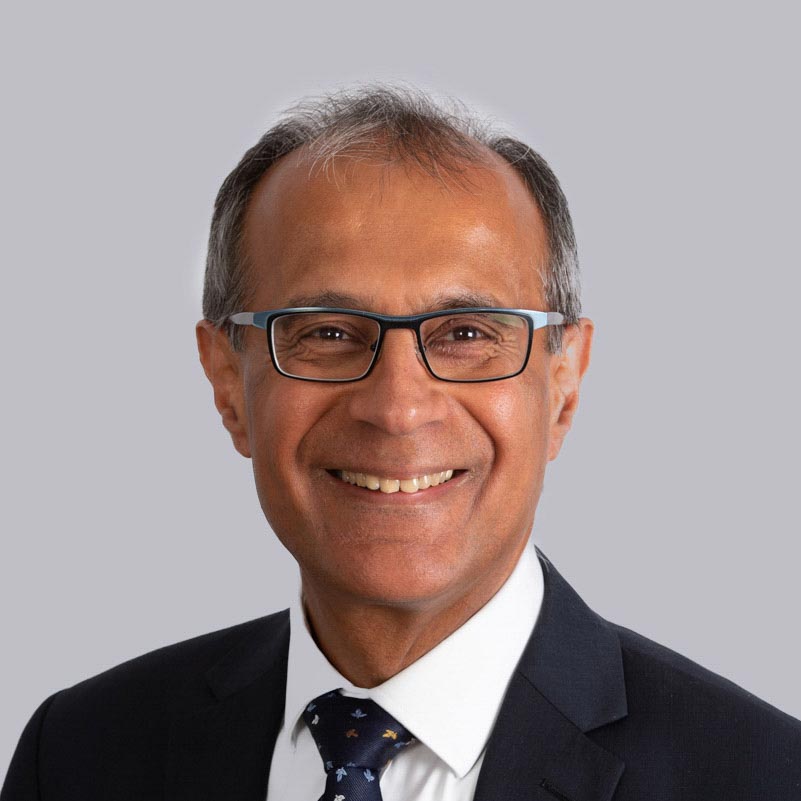