According to the Marriage Foundation, 20% of couples are now signing pre-nuptial agreements before tying the knot - compared to just 1.5% in the 1970s. But why?

Prenuptial agreements or “pre-nups” can get a bad rap. They are often associated with the rich and famous who try to protect themselves when entering into marriage - or even worse, dubbed as “not worth the paper they are printed on”.

In fact, far from being reserved only for the rich and famous, more of your everyday couples are choosing to turn to a pre-nup as a way of earmarking what belonged to each person prior to the marriage, so that it can be taken into consideration in the event of a separation.

In a survey of 2,000 adults, who were asked whether they were currently or had been married since 2000 and either had a pre-nup or knew someone who did, one fifth responded with “yes”.

Unsurprisingly, pre-nups are more common among wealthier couples and the survey even found that this is even more true where the wife earns the same or more than her partner. The survey also showed that 44% of those in managerial or professional jobs said they had a pre-nup, compared to just 18% of mid-level managers and semi-skilled workers.

The increase could be partly down to the fact that people are now more likely to marry later on in life. - after they have each already accumulated assets individually. The result of that is that each individual will want to protect that wealth - and that goes for couples who both want to protect assets, as opposed to where one party has more wealth than the other.

What’s more, people tend to shy away from pre-nups, thinking that they are just unromantic paperwork - and that ironically they can be the cause of a split. But, the survey tells us differently. In fact, couples who have upfront conversations about money are less likely to be derailed by them if / when they arise in the future.

There will always be the nay-sayers who don’t believe in pre-nups, saying things like “they aren’t worth the paper they are printed on”, well, if you have uttered these words then I would urge you to read on.

Since the case of Radmacher v Grantino in 2010, nuptial agreements are now viewed very differently. In this instance, the agreement between the couple stated each party forego any interest or benefit from the other’s property acquired before or during the marriage. When they divorced, the husband claimed against the wife’s assets as the financially weaker party – but this was denied on the basis that he had entered the agreement of his own free will and should be bound by its terms.

In fact, the Supreme Court ruled that both pre and post-nuptial agreements have ‘magnetic importance’ and spouses should be held to them unless it can be demonstrated that they are unfair in either how they were created of the effect that they would have.

There’s no two ways about it, having a pre-nup is beneficial in more ways than one. If you are thinking about getting one, or you would like some advice, contact Downs Solicitors to see how we can help.

No fault divorce law is on the way

It's Divorce Day, but is a separation decline on the cards? 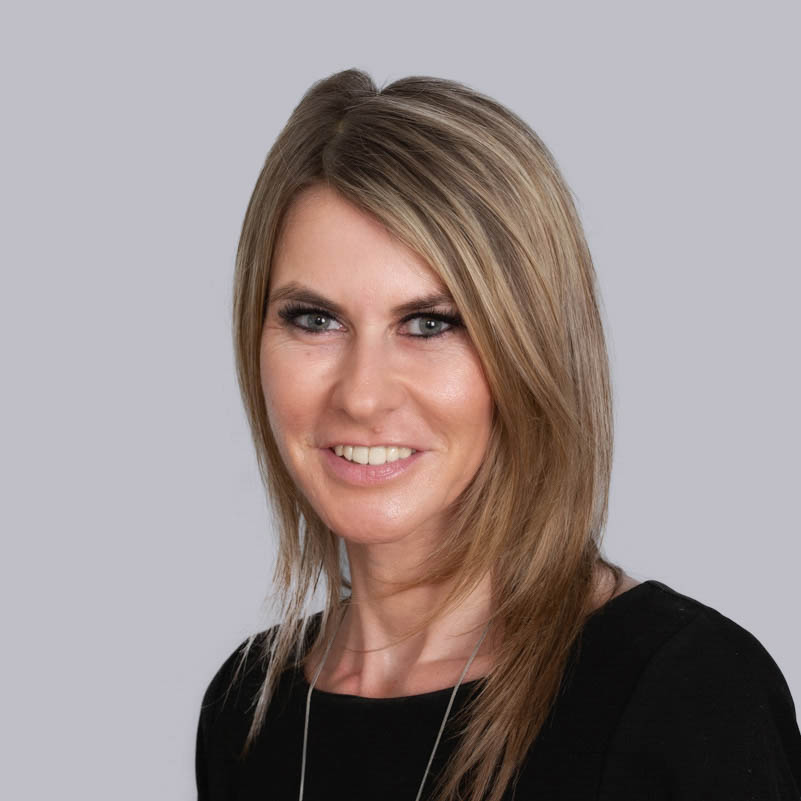