Covid continues to cause disparity

Just last week, we reported how John Lewis had leveled the playing field, publicly stating the company had no intention of penalising unvaccinated staff who were required to isolate due to being a close contact. Meanwhile,  other companies were stating that they would be paying unvaccinated staff only Statutory Sick Pay (SSP) as opposed to their full pay. But it looks as though new Covid disparities  are rising to the surface. In a recent blog we advised that a Manchester Employment Tribunal had held that employees cannot use a fear of catching Covid-19 as a reason not to return to working from the office on grounds that it is a ‘philosophical belief’ protected by the Equality Act 2010. However, we have now learned of a tribunal decision that the dismissal of an employee who refused to return to the office during the pandemic was automatically unfair. The clear message is what will be deemed fair or unfair or within or outside the remit of the law by a tribunal will be fact specific.

A wealth management firm has been ordered to pay £14,000 to an employee who refused to return to the office during the coronavirus pandemic.

Mr Quelch worked for Courtiers as a compliance analyst when the government issued stay-at-home orders in 2020. When restrictions began to ease later that year, the wealth management company asked all workers to return to the office in Henley in Oxfordshire. However, Mr Quelch requested to remain at home as his girlfriend, who was living with him at the time, was clinically vulnerable and he was concerned about putting her at risk.

His request was refused, however, Mr Quelch said he would continue to work from home in line with Government guidance to work from home if you can. The company disagreed with his decision and suggested that he book annual leave or look into living separately from his girlfriend if he was concerned about returning to the office. They also threatened to suspend his pay or face disciplinary action if he didn’t return. Mr Quelch was subsequently suspended and required to attend a disciplinary hearing, which he requested to do remotely. The company refused and, ultimately, he was dismissed for gross misconduct.

At the tribunal it was noted that, Mr Quelch had become “visibly stressed and anxious” due to concerns about his vulnerable partner, and his line manager expressed "disappointment" that his request was turned down. The tribunal held  that Mr Quelch was automatically unfairly dismissed and that Courtiers did not act in a “reasonable” way.

Courtiers were then ordered to pay Mr Quelch £14,000 in compensation, which may be considered a win in this case. Although the majority of employees are likely to be more relaxed about returning to work from the office post vaccination there will also be employees who remain anxious about doing so.

Employers must remain committed to understanding the anxieties and needs of employees and this cannot be done with a blanket approach. Cases should be considered on an individual basis and employees should feel comfortable enough to come forward and be heard. Employers should aim to work collaboratively to resolve issues and avoid situations such as in the Quelch case.

Where possible, keep the lines of communications open with your team and if you feel you need any further support or legal advice, contact the Employment team at Downs Solicitors to see how we can help. 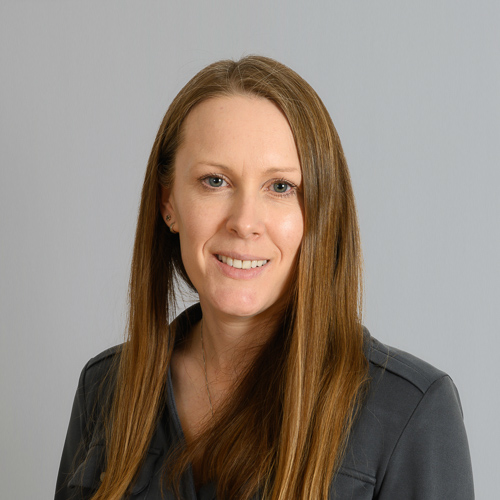